Secure your spot and get started today with our EXCLUSIVE offer!

By opting into the web form above you are providing consent for Grant's Chesapeake TKD & After School Center to send you periodic text messages. Standard rates may apply. You can reply HELP at anytime or learn more. You may opt-out anytime by replying STOP. 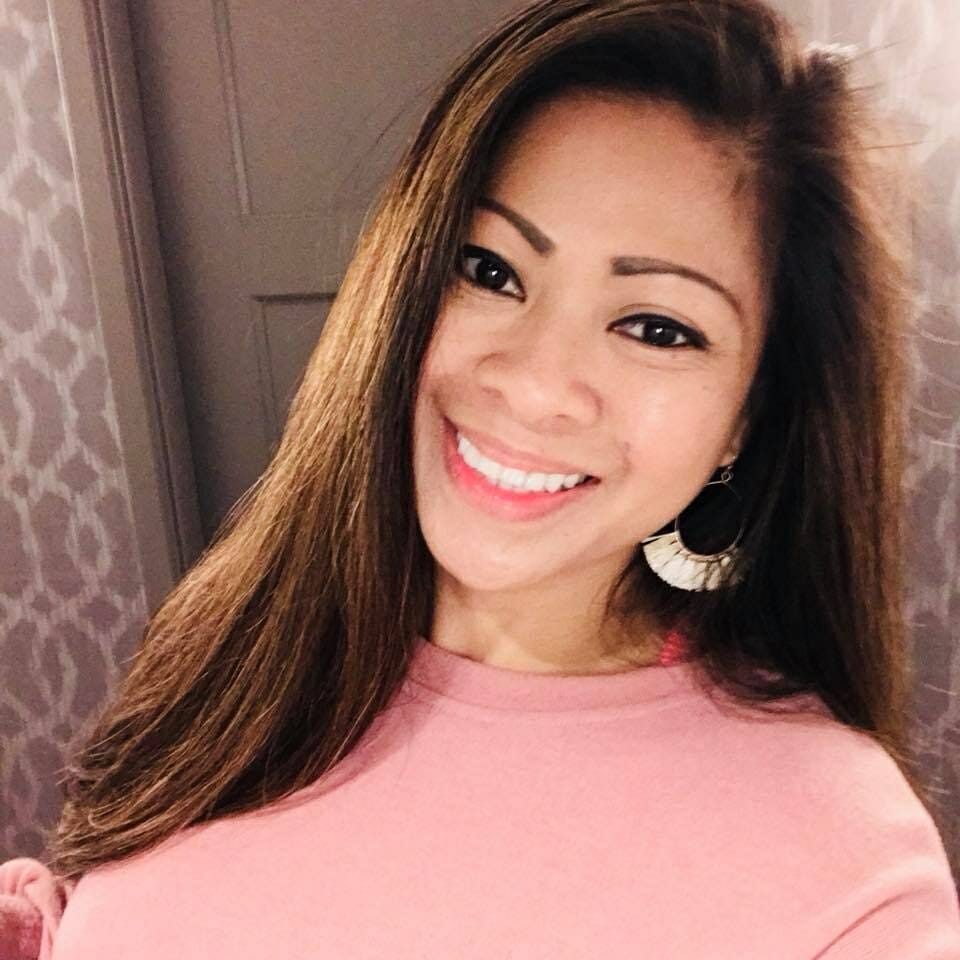 Awesome place for kids, the instructor are very good and friendly. I definitely recommend this place. 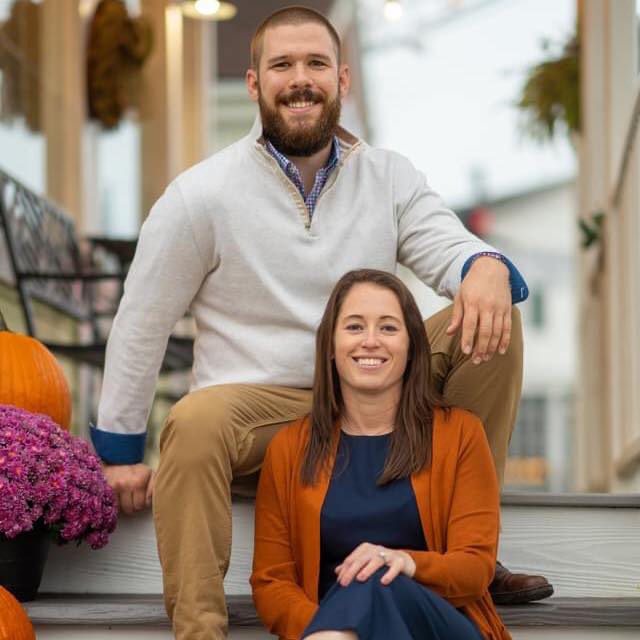 We truly appreciate everything the Grants do for the community and youth programming. Highly recommend such a clean facility. Professional and friendly staff!!! 😁 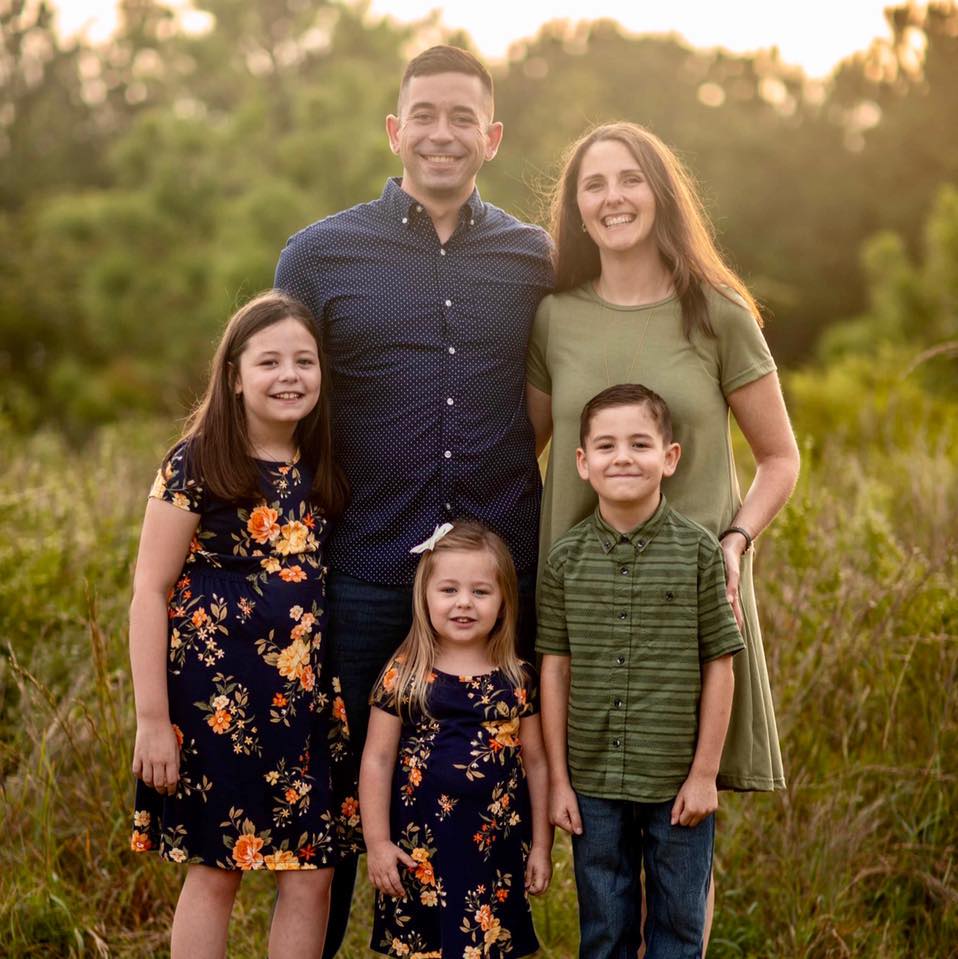 We have been with Grants for about a month and we couldn’t have asked for a better first experience with Taekwondo. The staff/instructors are all amazing with all of the different kids at different levels. We look forward to working with them for years to come!

Great place to bring your children. Great instructors, my son has learned a lot and loves coming. I would recommend Grants to anyone 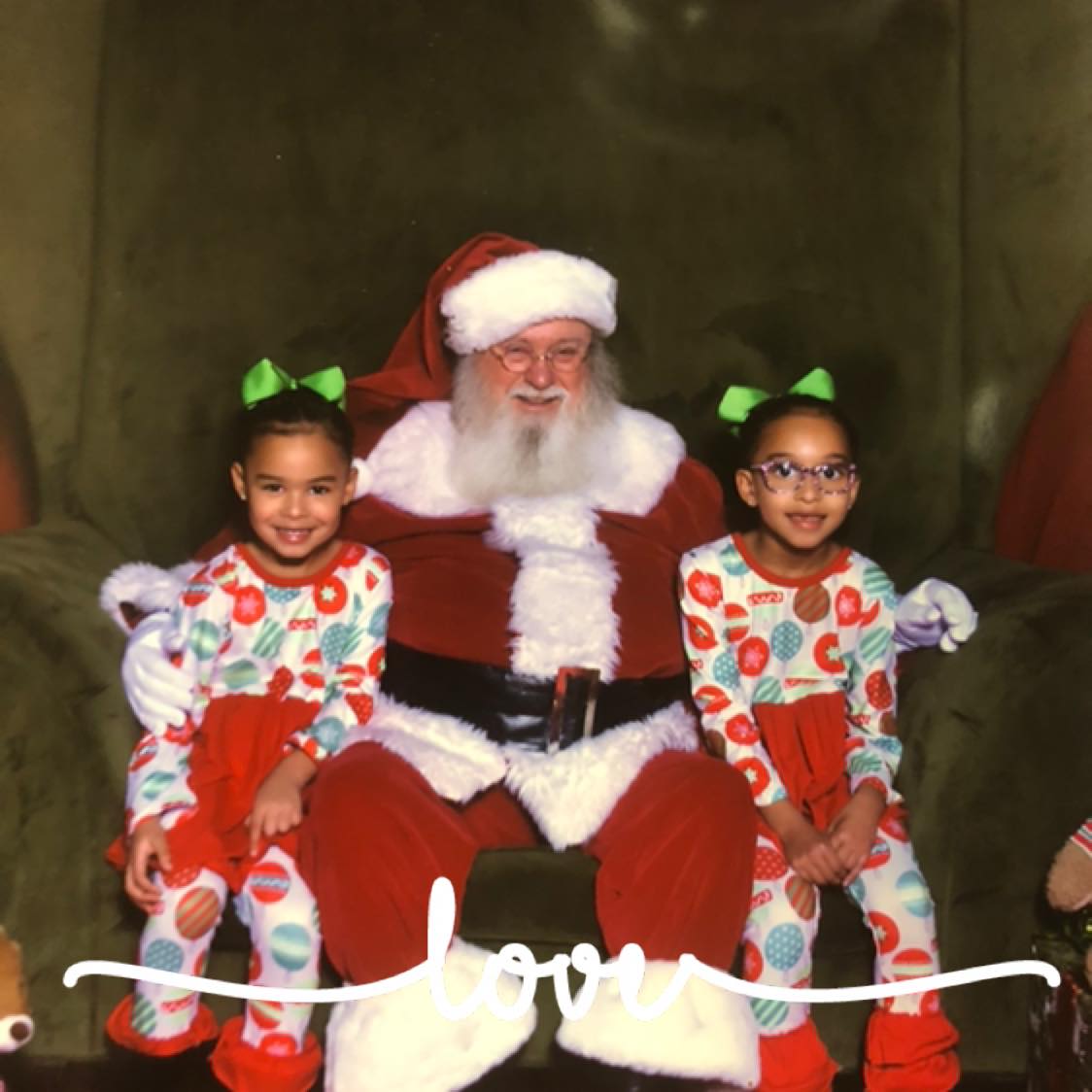 We were looking around for activities for my daughter who needed an outlet for her energy and more kid interaction to help with her social skills. Grant’s offered a special that month, which we loved because it gave us the opportunity to try it before we buy it. She loved it and a year and some change later she still loves it. She has grown so much in her discipline as well as her ability to interact with her peers. We even put our other daughter in as well and she has fallen in love with it just as much. This is a family-owned and operated Taekwando establishment. They have made us feel like part of the family as well. They are wonderful with the kids and their love for what they do shows in the care, time, and effort they put into these kids. The kids can essentially go to class six days a week if they want which is awesome. They offer summer and after-school programs. They offer parents night outs throughout the year as well. If you are looking for a Taekwando home look no further.

My sons love going to class here! The instructors truly care about the kids' progress- but even more- they care about their discipline and their students' learning how to help each other, too!

Grants has been wonderful for my son. He’s wanted to do martial arts for a few years and we allowed him to start at 4. All of the instructors instill discipline and respect in the kids while forming a positive, personal relationship as well.

Request information today to learn more about our programs!

Many martial arts practitioners began taking martial arts classes at an early age. Maybe their parents thought they needed the discipline, or maybe the child wanted to try an extracurricular activity. No matter the reason, martial arts is a great after-school activity for children. However, since so many people begin martial arts at such a young age, many people are under the impression that they may be too old to begin practicing the craft. That couldn’t be further from the truth! Here’s what you should know about beginning martial arts at any age:

Healthy Women guest blogger Natasha Spearman-Isip wrote, “Midlife martial arts? I can wholeheartedly recommend it!” She goes on to tell the story of taking her 10-year-old twins to karate class and deciding to take a taiji class herself. In addition to the fitness benefits of the class, she was also pleased to learn more about meditation. Her story is similar to many people who begin taking martial arts courses later in life.

According to The Wall Street Journal, there are approximately 30,000 martial arts schools in the country, and many of them have classes specifically tailored to older students. Many of these older students, who may have begun taking classes as a hobby, are even reaching black belt status.

“I feel like a million bucks,” 71-year old Steven Tsapos told The Wall Street Journal. “For older people I think it’s the best exercise there is.”

Tsapos takes tae kwon do four times a week. In his class, there are some adjustments taken into account when older students spar with younger ones. For example, there isn’t much force exerted in the punches and kicks.

How to find a class

Like with any sort of fitness class, it’s a good idea to visit a variety of studios before committing to a martial arts class. Many studios offer one-time classes at a discounted rate, so prospective students can get a feel for what the atmosphere is like. Some are more serious, for students who are training to compete. Others are more laid back and tailored for students looking to just have some fun and get in shape. Many classes fall somewhere in between.

A few things to keep in mind, aside from the atmosphere and attitude of the studio, include your reasons for going and your budget. Some martial arts classes focus heavily on the self-defense aspect, while others place more of an emphasis on the spiritual aspect. Know what’s most important to you before you commit to a school, and be sure your school of choice reflects that. Know how much you want to spend on your training, as well, as some courses are much pricier than others. Find out what comes with your enrollment fees.

Martial arts schools, or dojos or dojang, have vibes all of their own. It’s important to learn the ins and outs of your particular school. Bowing is a staple in the martial arts community. It’s a sign of mutual respect. While just about every spar begins with a bow, in some of the more traditional schools, people bow as they enter or exit the building. You’ll begin to catch on as you observe your surroundings. When beginning a class, err on the side of formality and address your instructor as “sir,” “ma’am” or “sensei” as well. Respect is an important tenet of martial arts, so you should exercise it at all times.